I was a huge fan of the Hiyao Miyazaki movie in middle/high school and thought I’d check out the book it was (somewhat loosely) based on, and it’s influenced my writing ever since. The reimagined fairytale tropes, the odd bursts of magic, the goofy but headstrong characters, the genre-bending writing—no matter where I travel, I try to take at least five books with me, and Howl’s Moving Castle is always one of them. It’s been a year or two since I last went cover-to-cover, which means it’s due for a reread. I’m up to eight rereads now.

2. Harry Potter and the Sorcerer’s Stone by J. K. Rowling

I reread this book for reference on how to pull a reader into a world of magic. My dad gave me a boxed set of the first four books one Christmas (this was before Order of the Phoenix came out) and admitted that he bought it for himself under the guise of giving it to his daughter.

I’m definitely far from alone in saying that this series defined a generation. It also brought YA literature to the forefront and is one of those rare books to go past just being a series. It’s a cultural phenomenon.

3. The Hitchhiker’s Guide to the Galaxy by Douglas Adams 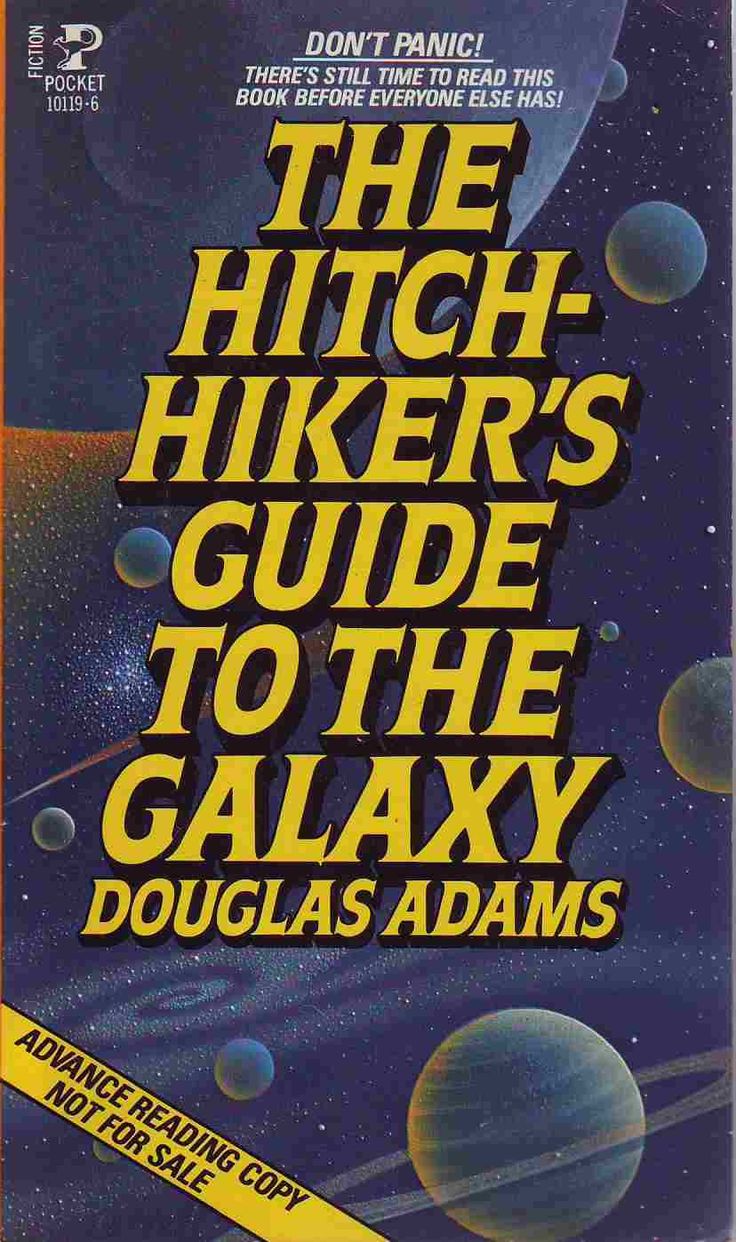 In eighth grade, I read my dad’s beat-up paperback edition of this book and it blew my middle school mind. Building your own planets? The answer to life, the universe, and everything? Torturous Vogon poetry? Douglas Adams upgraded my sense of humor and changed how I approach prose. Hitchhiker’s Guide should be required reading in schools, and here’s why:

“Vogon poetry is of course, the third worst in the universe.
The second worst is that of the Azgoths of Kria. During a recitation by their poet master Grunthos the Flatulent of his poem “Ode to a Small Lump of Green Putty I Found in My Armpit One Midsummer Morning” four of his audience died of internal haemorrhaging and the president of the Mid-Galactic Arts Nobbling Council survived by gnawing one of his own legs off. Grunthos was reported to have been “disappointed” by the poem’s reception, and was about to embark on a reading of his 12-book epic entitled “My Favourite Bathtime Gurgles” when his own major intestine, in a desperate attempt to save humanity, leapt straight up through his neck and throttled his brain.
The very worst poetry of all perished along with its creator, Paul Neil Milne Johnstone of Redbridge, in the destruction of the planet Earth. Vogon poetry is mild by comparison.”

Douglas Adams did some remarkable things with the English language.

This is the only book on this list I haven’t actually finished. I have tried to read it four times now and made it about halfway through, but something always comes up—I misplace the book somewhere, I get distracted by another book, I get caught up in something else and take so long to get back to it that I have to start over. It’s always something. I am fated never to finish this book.

Weird glitches in fate aside, this book is hilarious. The whack characters, the circular logic in the dialogue, the hilarious narration. This book is darkly funny, a comedy about one of the worst wars in human history.

5. City of Bones by Cassandra Clare 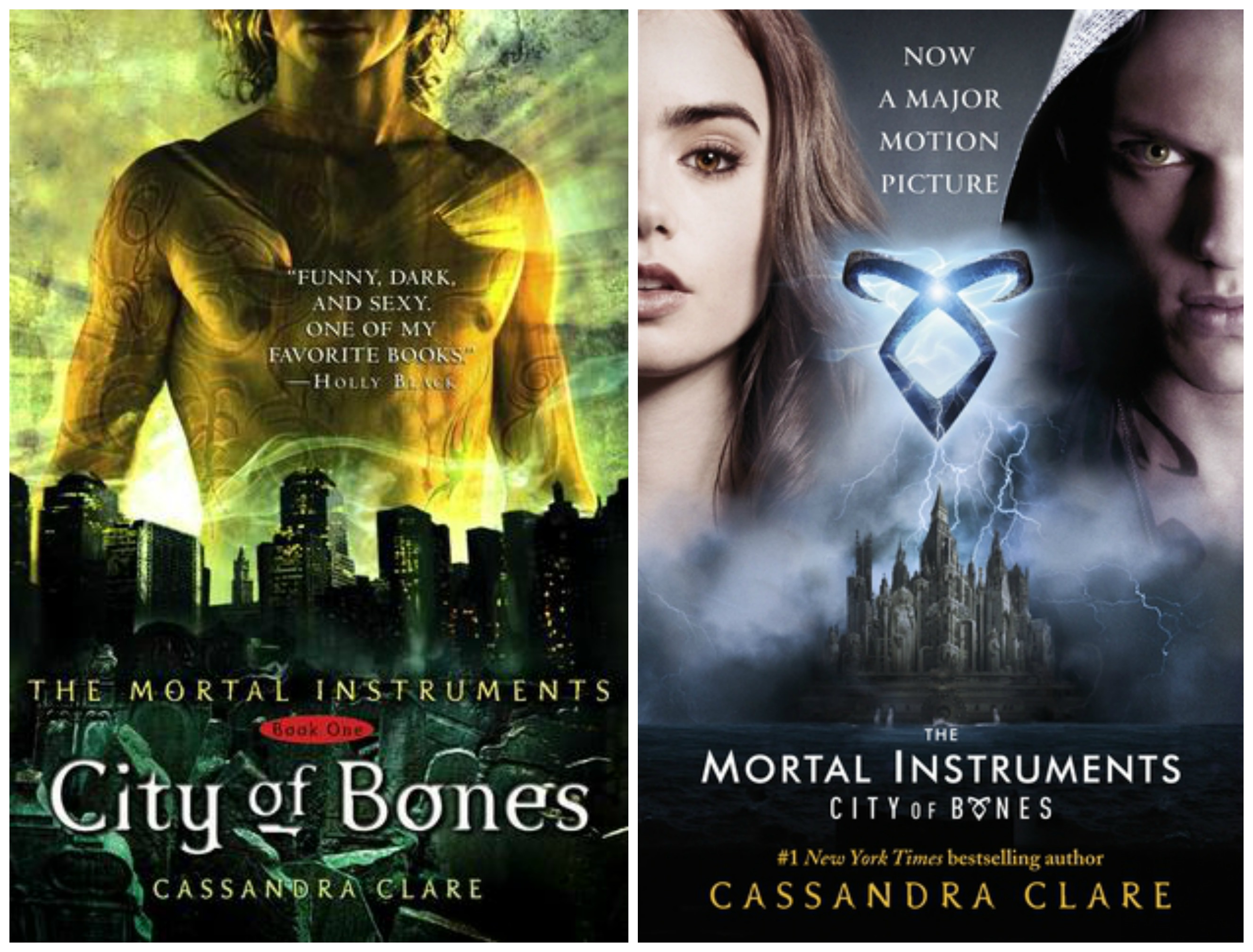 I read this book for this first time in the back row of the audience during a middle school production of Charlie and Chocolate Factory. I bought the sequels the next day. I think I reread the third book, City of Glass, about six times in high school. My current opinion is that the Infernal Devices prequels are the better trilogy, but it started with City of Bones, which made me want to get something published and be a fantasy writer.

What books influenced you the most, especially when it comes to writing? What authors made you want to be a writer?