With the temperature dropping like a stone, here are a few book recommendations that go well with a cup of cocoa and an afternoon indoors, out of the cold.

Confession: I avoid starting book and TV series (serieses?) until they’re either finished or about to finish. I can’t sit months awaiting for sequels. When I heard about Cinder in 2014, I figured that this sci-fi version of classic fairytales sounds interesting, but I could wait until more books had come out.

I blew through Cinder last week and am about to get my hands on Scarlet. Think fairytales in space—Cinderella is a cyborg, Rapunzel can hack anything, people from the moon with superpowers are trying to take over Earth. It’s a weird, brilliant intersection of genres with a diverse cast and strong female characters that are actually strong.

If you don’t hear from me for a few days, these books are why.

Read if: You like cyborgs, space, fairytales, and androids with spunky personalities.

This Mortal Coil by Emily Suvada 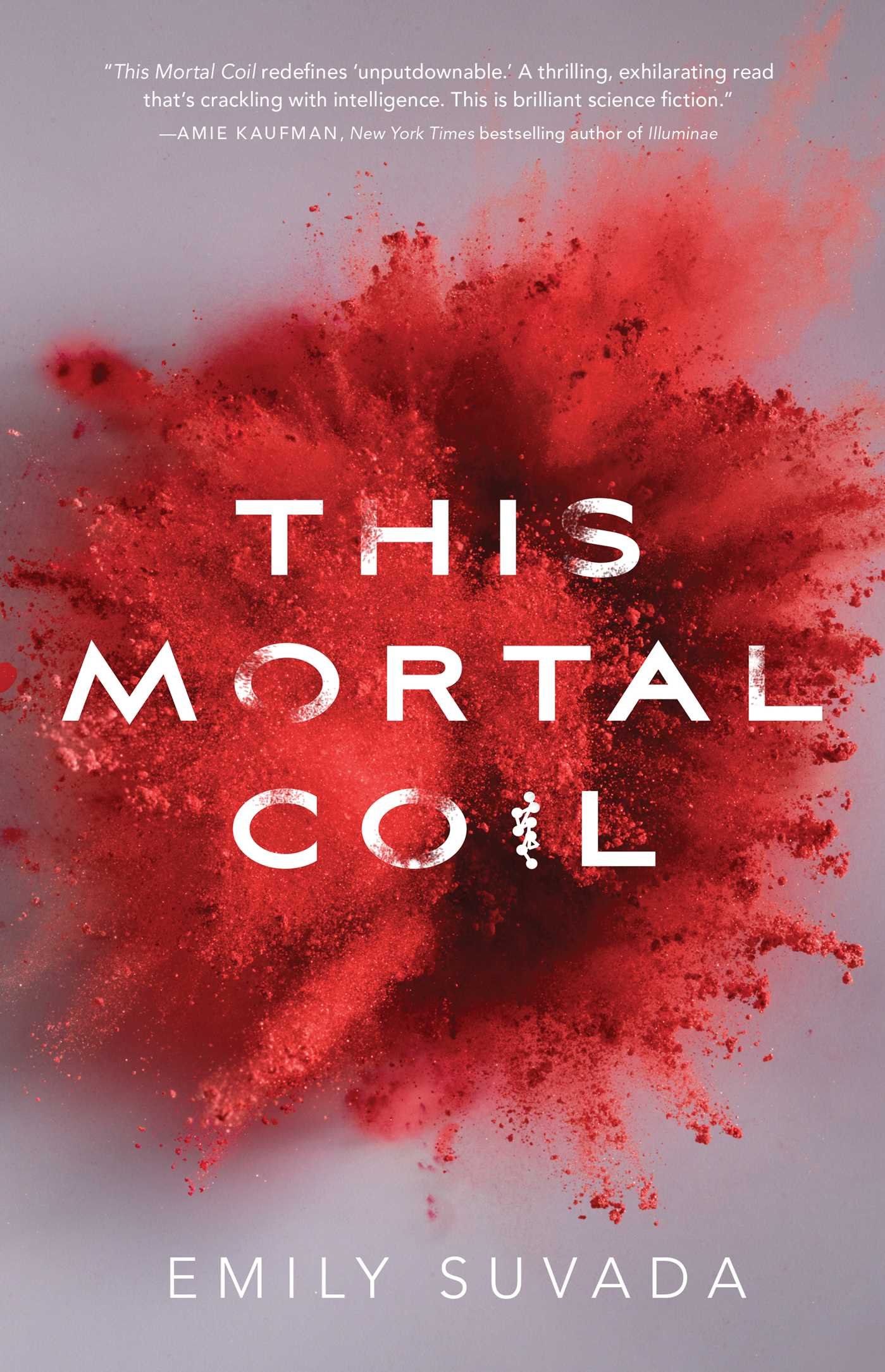 I stumbled on this book on Goodreads—it’ll be out November 7th. Here’s what had me hooked:

Catarina Agatta is a hacker. She can cripple mainframes and crash through firewalls, but that’s not what makes her special. In Cat’s world, people are implanted with technology to recode their DNA, allowing them to change their bodies in any way they want. And Cat happens to be a gene-hacking genius.

That’s only in the first paragraph of the summary. Hacking someone’s own genetic code? Shadowy organizations? Secretive love interests? According to the author bio, Emily Suvada studied math and astrophysics and previously worked as a data scientist. Pro tip: Some of the most imaginative work you’ll ever read comes from people with fascinating day jobs. November 7th is a week away and I cannot wait!

Read if: You’re into the darker side of sci-fi, lady hackers, and secret, sinister organizations.

A Confederacy of Dunces by John Kennedy Toole

If sci-fi isn’t your cup of tea or book of choice, here’s one of the most hilarious things I’ve ever read. A Confederacy of Dunces is a Pulitzer-Prize winning smorgasbord of wacky characters and ridiculous situations, one of those rare books where the setting itself, New Orleans, is a distinguishable character too. The dialogue is sharp and hysterical, and its main protagonist, Ignatius J. Reilly, is described as a bizarre, lazy, flatulent modern Don Quixote.

Read if: You like idiosyncratic comedies like Catch-22, prize-winning literature that won’t bore your socks off, and remarkable characterization through telling dialogue.