Throwback to the early 2010s dystopian craze! Legend sees a wanted criminal facing off against a talented detective in a grungy, futuristic Los Angeles. I’ve had this book on my Gotta Read Someday list since 2012, and can finally check it off. 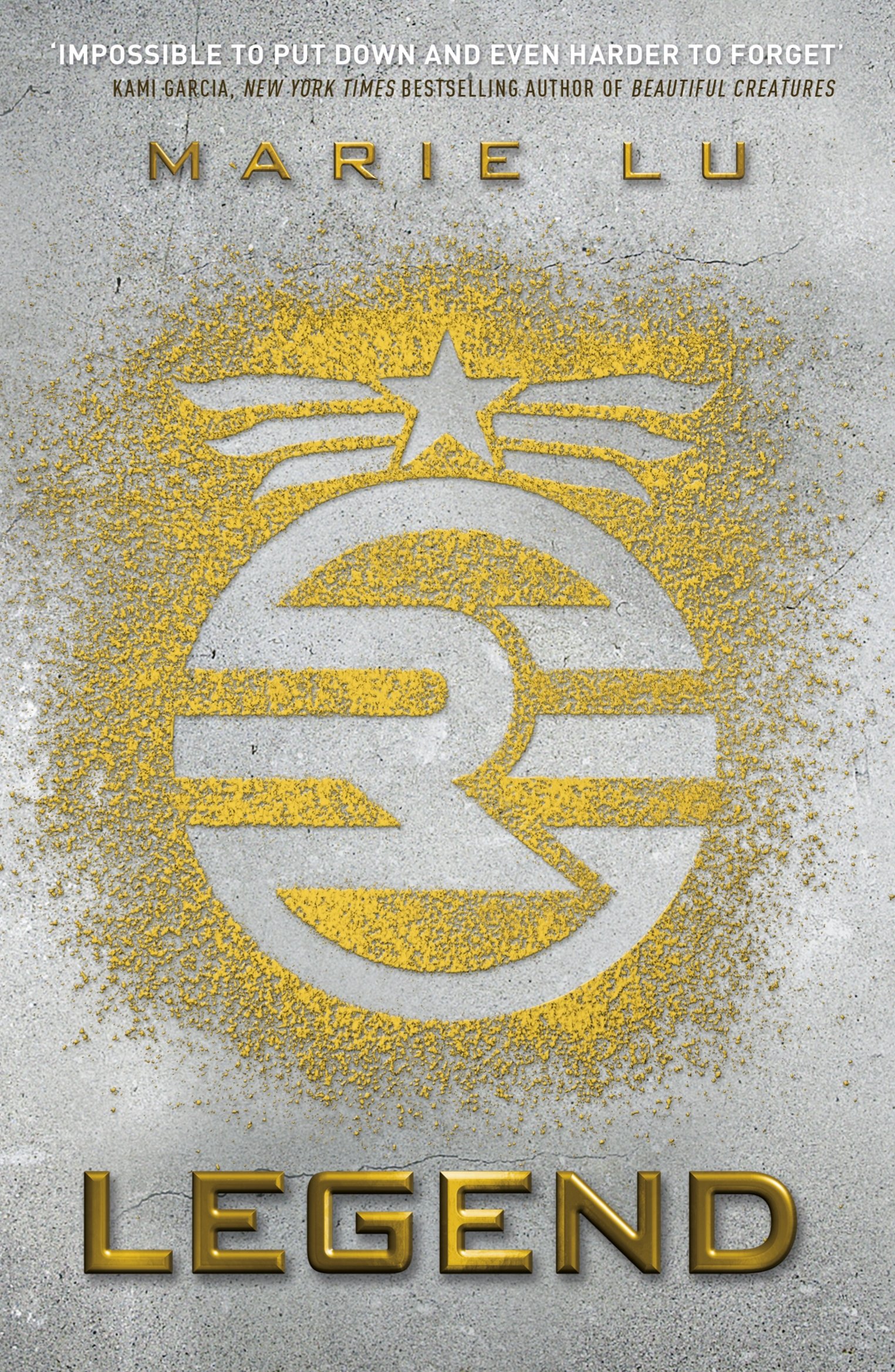 The Basics: Daniel “Day” Wing is a notorious criminal haunting the streets of dystopian, future Los Angeles. June Iparis is the prodigy daughter of a wealthy family loyal to the Republic. After June is tasked with hunting down Day and bringing him to justice, the two come to realize they face a common enemy: the Republic itself.

The Good: Marie Lu knows how to keep a reader engaged. Oftentimes books can be heavy on backstory, but Legend lets the backstory trickle in as the story demands, answering the readers’ questions while prompting new ones. June is the standout character, from her character transformation to the way the reader empathizes with her grief over her brother being murdered. The action will have readers flipping pages, wondering how the story will end.

The Meh: The writing occasionally cheats at narration, meaning characters may be overly intuitive as the plot requires. For example: June guesses that Day touching his neck where his pendant would be automatically means the pendant in her possession belongs to him. Additionally, and this is my own bias as I am not the biggest romance reader, I did not feel as invested in June and Day’s growing relationship because it felt obligatory rather than natural.

The Take: Legend meant to capitalize on the early 2010s dystopian trend. It’s better than the Divergent and Maze Runner series, but still not quite the Hunger Games. However, unlike those first two mentioned, I am interested enough in the story and invested enough in the characters that I will keep an eye out for the sequel.